The all new Windows 10 S: what you need to know 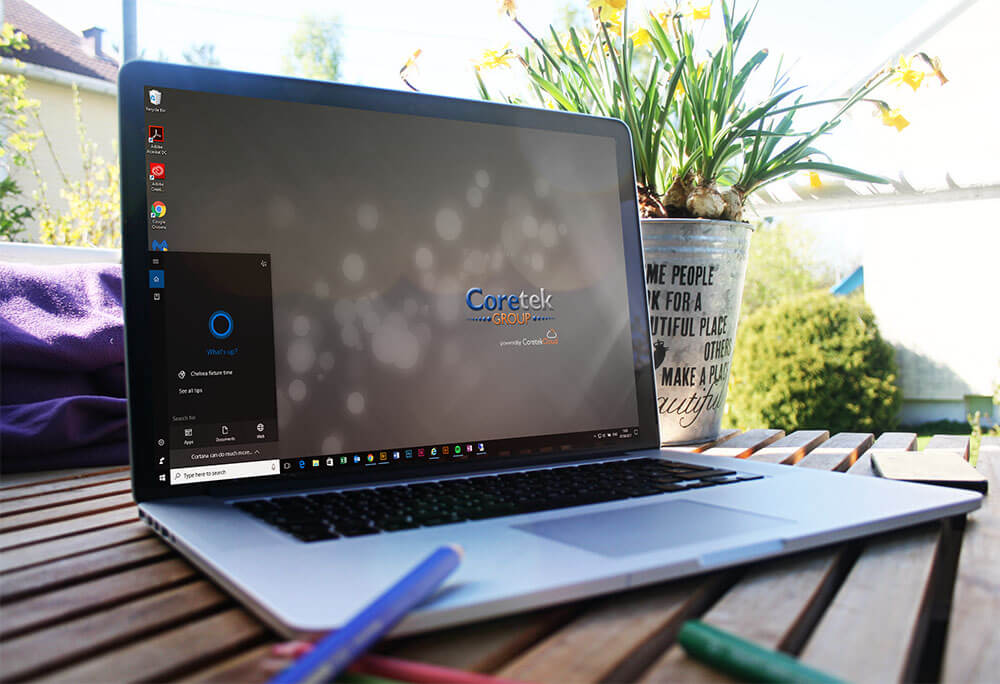 In the current age of computer technology, while things are certainly becoming more convenient, there are an increasing number of threats to computer security that pop up and cause us problems. In response to this, Microsoft has released a new version of operating system (OS) under the Windows 10 series: Windows 10 S.

Microsoft states that this new OS will be familiar with anyone currently using any version of Windows 10 and is designed to focus on streamlining security and performance. The way that they achieve this is by locking the system down to only use applications which are available on the Windows Store. This offers the advantage of using Microsoft approved applications from the Microsoft Store that are designed to work with the OS with little to no problems.

What is different from Windows 10 Home or Pro?

The main differences between this new OS and the other Windows 10 releases is that only Windows Store applications can be installed and run on the device which has Windows 10 S installed.

Another major change between the Pro and S versions is that the device which has Windows 10 S installed cannot be joined to an organisation’s on-premises Active Directory. It can, however join a Microsoft Azure Domain which has a lighter set of management features.

There has been a change which will be of interest to those who prefer Internet Explorer (IE) over the Edge browser, Microsoft has made an adjustment to the OS which renders the user unable to change the default browser away from Edge. We’ll delve further in to what browsers and search engines are usable on the Windows 10 S OS later in the article.

What are the key features of Windows 10 S?

As mentioned earlier, Microsoft designed this version of Windows 10 to focus on streamlining the security and performance of the OS. They’ve looked to achieve this with the locking down of the applications. This can be downloaded and run on the system as this negates the many possibilities for users to download malicious software from the internet or run from external storage devices. In the same vein, the performance of the system will, in most cases, be better than that of a computer running another Windows 10 OS as the applications you obtain from the Microsoft Store will be fully optimised to run on the OS.

Microsoft has also boasted Edge as being the best performing and most secure browser to use, which is certainly a topic that is up for debate but due to the nature of the Edge configuration on Windows 10 S the browser is locked down further in terms of browser settings. This may possibly offer an edge over other browsers such as IE or Chrome in terms of security, but in exchange you trade functionality.

What browsers are available on Windows 10 S?

While you are able to continue using IE, Edge is the default browser and this cannot be changed. As a result of this change, any desktop shortcuts to web pages you have will always open with Edge. Similarly, the default browser search engine for both IE and Edge is Bing and this also cannot be changed. This does not stop you from going to Google or any other search engine and using it, but if you like to search for web pages via the URL bar on your browser you will always see results from Bing on Windows 10 S.

How do I get it and how much will it cost?

Unlike most of the OS releases in the past from Microsoft, you will not be able to buy Windows 10 S by itself. Currently the only way of obtaining this new OS is to buy a device which has it pre-installed.

If you’re interested in purchasing a Windows 10 S OS ready device from Microsoft there is the slim and elegant-looking Surface Laptop starting from £979 with discount pricing for students, faculty or staff and Universities and colleges (which was featured in our May Top Gadgets blog which you can read here) and will be released on 15th June 2017.

A large number of devices will be arriving over the summer so it’ll be worth keeping an eye on the latest computers being released by top manufacturers such as Dell and HP. Microsoft has also stated other brands such as Toshiba, Samsung and Asus will start offering budget priced laptops with Windows 10 S.