What is Periscope? And what does it have to do with Twitter? 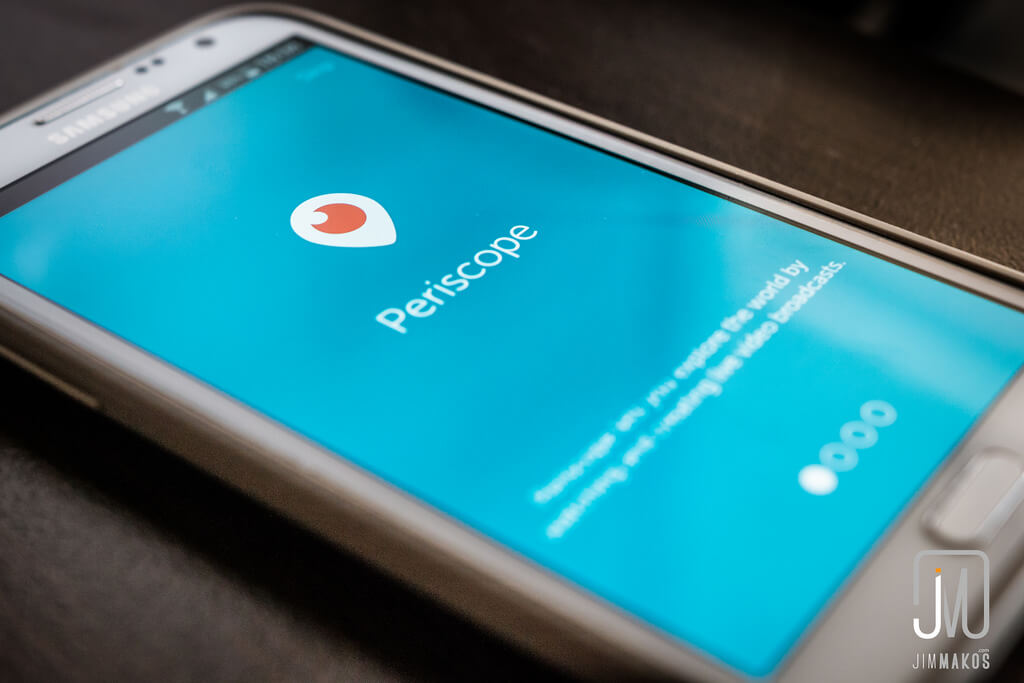 So, what is Periscope? You may have heard of the name but still aren’t really sure what it is and why you may need to know.

Periscope is a ‘live video streaming platform’. This basically means that you can post live recordings of yourself to all of your contacts at once. Sort of like Skype but to all of your followers. Having officially been launched in 2015, Periscope is now really being introduced into our social media lives. Twitter have unveiled their live video function which is powered by Periscope. But you now do not have to have periscope downloaded in order for it to work.

To start a live broadcast you need to compose a new tweet and then tap ‘live’. Your video will start and you can do what you wish. This is a great addition to twitter which is the best platform for ‘live’ news and commentary.

Their goal is to get people to create live videos a lot more than you would an ordinary video. To start living in the now rather than the past.