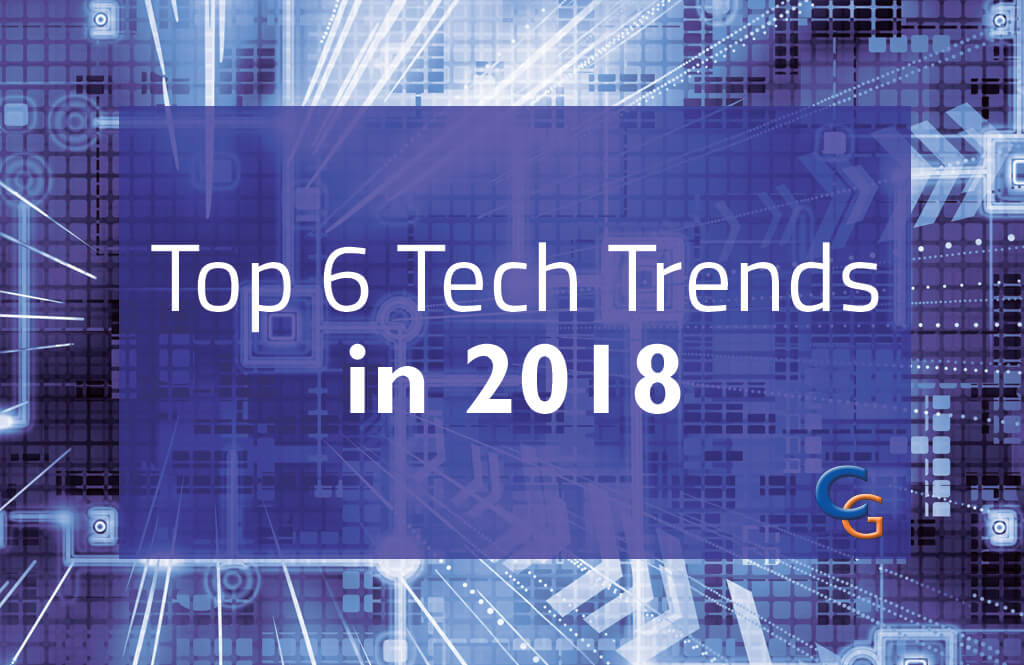 We are setting in comfortably into 2018 now and there is already an array of exciting tech trends for 2018. We are going to take a look at some of the top Tech Trends for 2018, some showcased at the CES 2018.

Artificial Intelligence has already done some great things, particularly in the medical industry. Already, there are developed programmes that can identify the signs of Alzheimer’s disease up to ten years before the symptoms appear. It can even detect bowel cancer during a colonoscopy. It is predicted that AI will just keep on developing.

It is thought that in the future, everybody will have a virtual assistant i.e. Alexa or Google. These virtual assistants will just keep on getting smarter, to maybe even writing news reports or getting dinner ready. But as far as 2018 is concerned, AI is going to be on the rise and just prepare yourself for more from Artificial Intelligence.

Although wireless charging is definitely not new, it is a trend that was showcased at the CES 2018 and seems like it is really going to take off. Wireless charging is charging your device without having to physically plug it in, this is usually done through charging pads which you can place your device on top of. Manufacturers like Belkin an iOttie showcased their new products at CES 2018. Even PowerMat has now adopted the new QI standard. So it seems that one single charging method for iOS and Android has a great possibility to be very popular this year. There is even the opportunity to be charging wearables such as the Apple Watch. 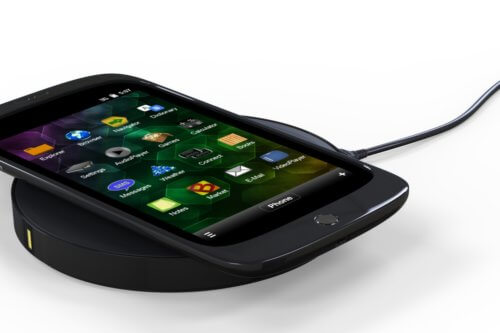 There have recently been articles in the media in relation to developments on products that will make your city a smart city. The first of these would be the developments to roads. It has been rumoured that the tech giant Qualcomm are investing in the car industry by creating roads that can charge electric cars. Then there are the Dominos self-driving pizza delivery cars. We will hear a lot more from new developments within the smart cities trend this year. 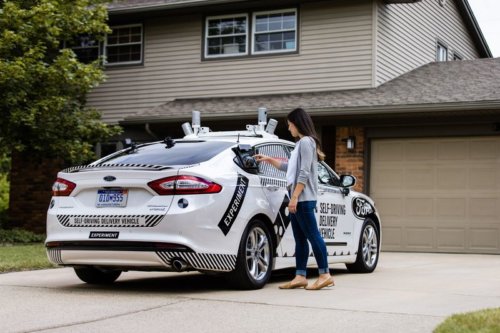 You may of heard of 4G, well now there is 5G. 5G is a type of wireless technology that is being raved about at the moment. 5G connectivity will result in greater capacity, higher speeds and lower latency. Lower latency means that there will be far fewer delays in the devices that it powers. It has been said that 5G has the potential to be 10 times faster than 4G. We look forward to hearing more about how 5G is developing in 2018.

Augmented Reality really came to surface last year within the ‘Pokemon Go‘ app. This became very popular very quickly. Well, expect to see Augmented Reality to surface again this year even bigger and better. It is predicted that there will be many exciting apps such as being able to look at your living room through a camera and placing a sofa in position to see if it will look right. You can expect to see everything from virtual clothes apps to more games like Pokemon Go.

TVs are everywhere nowadays and they take up lots of valuable space. Now LG have come up with a brand new concept which they launched at the CES 2018 to help save space. It is a 65-inch OLED TV that rolls up like a scroll. They exhibited this with a white box that held the spooling mechanism inside which rolled up the TV. This is a great development and leads you to think of a whole load of possibilities. You could carry a display box with you and then roll out a blueprint anywhere you like.

We are very excited for what is to come in 2018 for the industry. Let us know what you think about the above exciting tech trends!