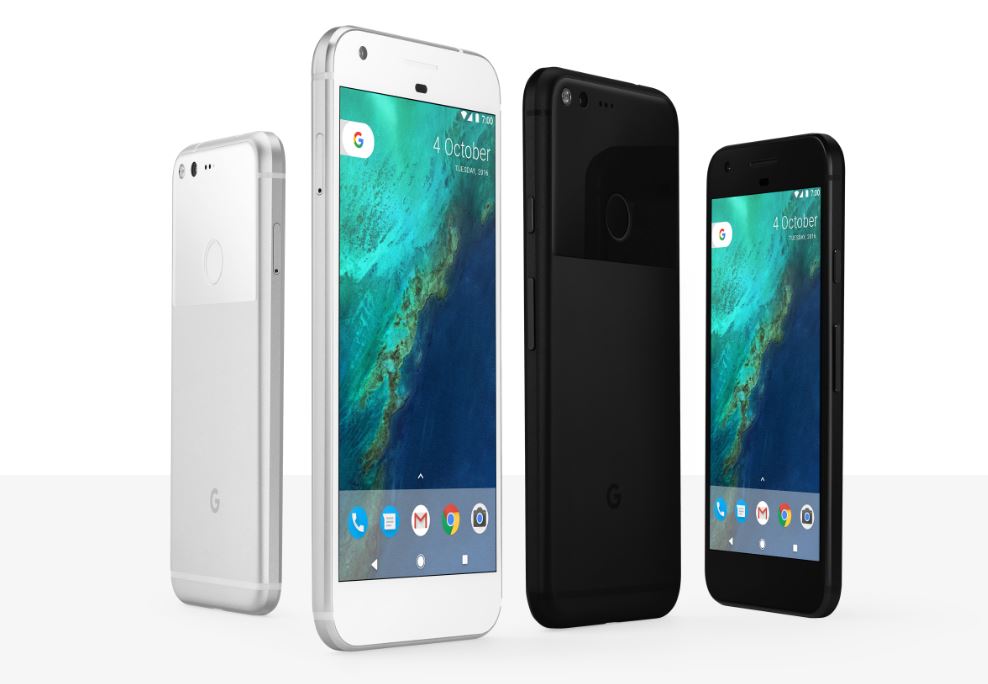 So lets begin with the overall look of the new Google phone. You get an all-metal body with an all-glass display. There is a fingerprint scanner, a headphone socket and easy to grip curved edges. You can purchase the Google Pixel in either Quite Black or Very Silver. The Google Pixel also comes in two sizes. You can get the original Google Pixel with a 5″ screen or the Google Pixel XL which has a 5.5″ screen. The display on the AMOLED screen is very clear and crisp, with vibrant colours and deep blacks.

The Google Pixel camera has been said to be pretty outstanding. There is a 12.3MP Sony camera on the back of the phone which can shoot up to 4K videos, video stabilisation and supposedly a faster speed on the capture time. On the front you get an 8MP camera and with a shake of the hand you can switch your back camera to the front camera. Along with all this, you also have a lot of settings that you can apply to the camera e.g. Slow Motion, Panorama, Photosphere, Lens Blur, Lightning scenes and SmartBurst. You also get unlimited storage for photos and videos within the Google’s cloud, for free! Take a look at Google Pixel’s video stabilisation below.

Google Pixel is powered by QUALCOMM’s Snapgradon 821 processor. It has 4GB of RAM and you can choose between 32GB or 128GB of storage.

Switching from your current phone to Google Pixel –

It is very easy to switch your current iPhone or Android device over to the Google Pixel. Google have provided an easy to read step by guide on how to do this.