The free upgrade of windows 10 will soon be unavailable! 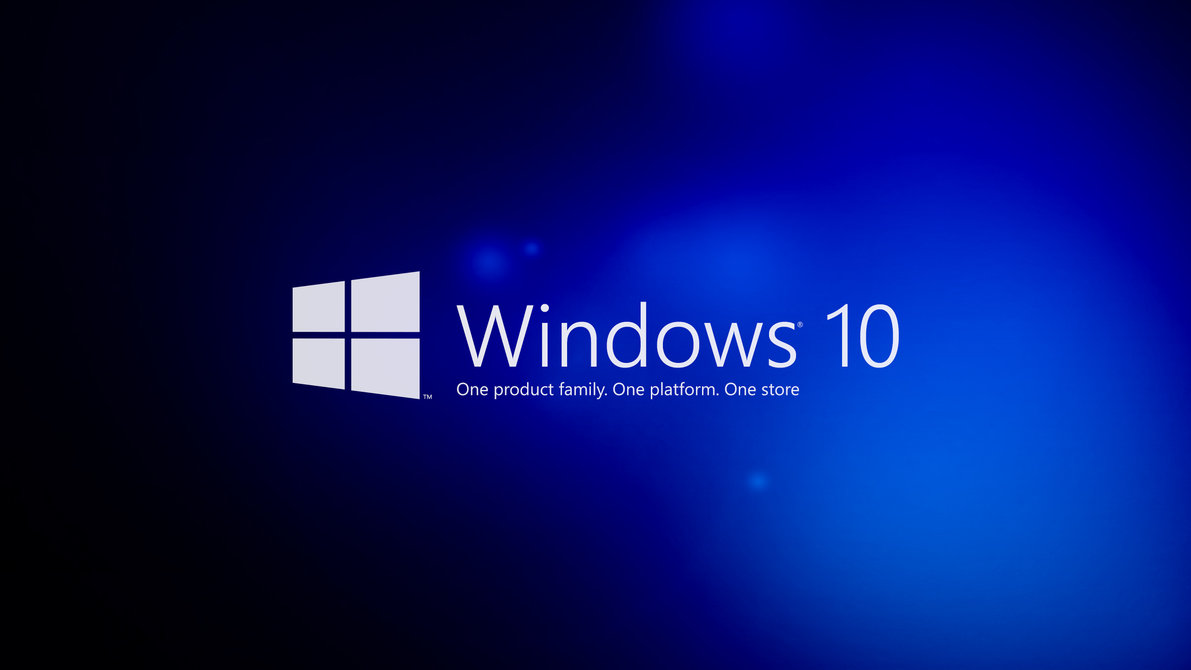 Windows 10 became available on the 29th of July, 2015. Since the release there has been over 200 million active devices running Windows 10. This is the first ever version of Windows that has been available with no price tag.

However, on the 29th of July 2016, Windows 10 will no longer be free and if you have not yet downloaded it, you will need to purchase it. The price has not yet been publicised, but it has been rumoured that it could be around $119.

Windows has been created by Microsoft and is an operating environment that provides and interface which is more known as an Graphical User Interface (GUI), for computers. Microsoft Windows has been around for many year and starts at version 1.0.  ZD Net have taken a look at the different versions of Windows throughout history.

Still not got Windows 10? Take a look here at the main features of Windows 10.

You can easily download Windows 10 here and you’re supplied with a step by step guide on the process.