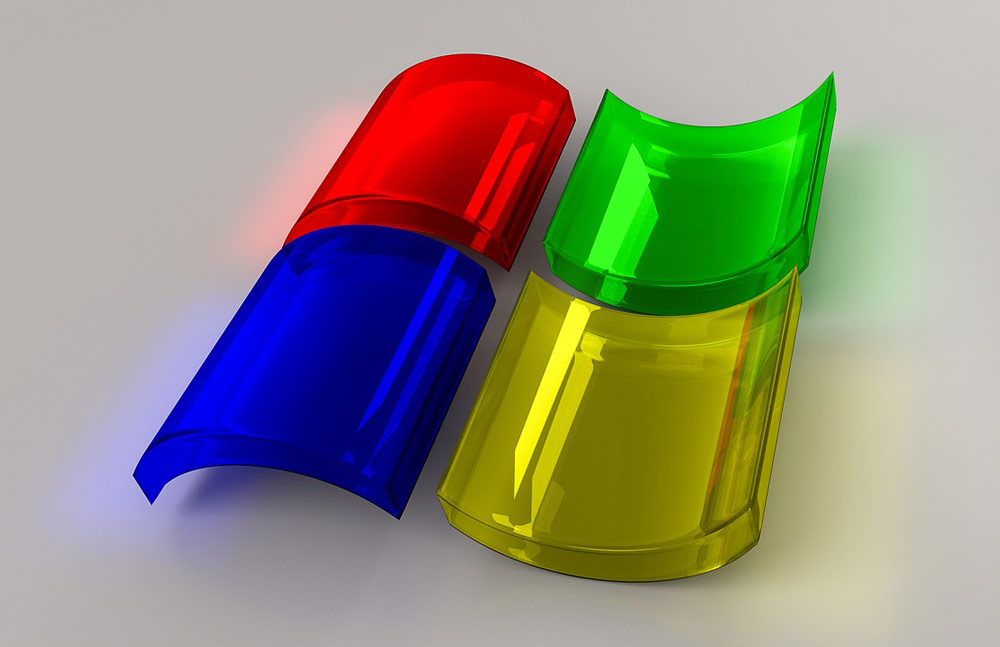 By now you are probably fed up with the numerous articles, tweets and warnings about the end of support for Windows 7 but just in case you aren’t aware, we have put together this quick blog post to keep you updated.

Find out the details regarding the change and what you need to know if you still are using any Windows 7 machines.

When does Windows 7 support end?

As Windows 7 was released in 2009, the operating system is now over 10 years old. Microsoft has introduced three newer Windows iterations since then (Windows 8, 8.1 and 10) and due to its age, Windows 7 has now reached end of support.

In most instances, a company stopping support for such an old product would hardly cause a stir but as Windows 7 has been an extremely popular release, there are many people who will be affected. According to a survey carried out by anti-virus giant Kaspersky in late 2019, there are as much as 38% of people still using Windows 7.

What exactly is covered under Windows 7 support?

What exactly does end of support mean? Well, Microsoft sums it up quite nicely as follows:

“[The] end of support for Windows 7 will be January 14, 2020. After that, technical assistance and software updates from Windows Update that help protect your PC will no longer be available”

Although Windows 7 was released in 2009, Microsoft still actively works on the product by fixing any issues, including patches for any security vulnerabilities that they find. This will cease once the product reaches the end of support date. In addition, if users have any issues with Windows 7, Microsoft will no longer offer any assistance.

Can I still use Windows 7 after the cut off date?

Yes, Windows 7 will not magically stop working on 15th January. It will function much the same (at least initially) but you will need to be prepared for the security and reliability issues that will be inevitable with the lack of updates.

What risks are there to continue using Windows 7 after the cut off date?

The main risks are related to the lack of software updates, in particular, those that cover the security of your PC. Without these, your computer will be at a greater risk of viruses and malware than with a supported version of Windows.

There is also a legal side to consider. If you process your client’s data, you have a responsibility to keep this data safe under both the Data Protection Act and GDPR and again, Windows 7 could pose a potential risk here.

Thirdly, as aforementioned, there is the risk that if you need help with Windows 7 or run into any problems, Microsoft will not be able to help.

Will the Windows 7 end of support affect Office 365?

Having Windows 7 could potentially cause issues for Office 365 users following the cut off date. Microsoft guarantees Office 365 will only work correctly on supported Windows versions. Therefore, this will not cover Win 7.

Their recommendation is for any Office 365 users to upgrade to a supported version of Windows.

What options are available to upgrade my Windows 7 PC?

The general recommendation for most people is to upgrade to Windows 10. This is Microsoft’s latest operating system which has been in use for around 5 years and is widely considered to be the best version of Windows since Windows 7. As it uses the familiar Start Menu, the learning curve for current Windows 7 users should be fairly minimal.

When it comes to installation of Windows 10, you have two main options; either a fresh install or an upgrade.

The advantage of a fresh install is that this is the cleanest option that does not leave any old files behind but is more technical and will require all files to be backed up beforehand.

Upgrading is a more straightforward process that will provide the option for you to keep all of your files (although it is still recommended to back these in just in case).

It is worth checking that your PC meets the Windows 10 minimum specifications before upgrading. In reality, you will need to double most of the minimum specs to ensure that Windows 10 will run adequately.

If you have any questions regarding the end of Windows 7 support, please get in touch.