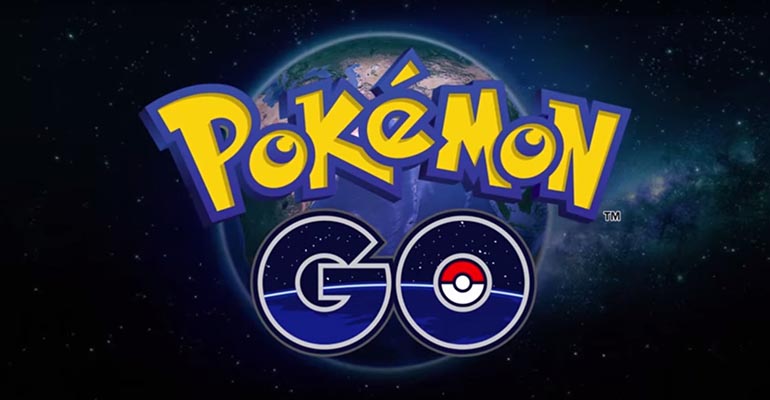 As I am sure you are already aware of, there is a app out called Pokémon Go and it has quickly become a great success.

The app allows you to travel between the real world and virtual reality whilst catching colourful critters with any iPhone or Android device. Within days, this app has become a massive success all over America, Australia and Germany but it has now become officially available in the UK today. Available from the App Store or Google Play.

Virtual Reality products have recently been rolled out more than ever before. Products such as VR headsets that have been made by well-known brands, PlayStation, Microsoft and HTC to name a few. Virtual Reality has been around since the 90s but its only been recently we are beginning to see how developers really are revolutionising VR and making these mind-blowing experiences. We are beginning to see it rolled out into gaming and entertainment, which is where Pokémon Go has become a hit.

Pokémon Go has got people up and active by sending them outside to certain locations to find and catch ‘wild Pokémon’. This app will make you explore cities and towns. The phone will vibrate when it is near a Pokémon. You then hold up your phone with the app loaded which will show you a camera, then the camera will show the real world setting with an animated Pokémon sat on it. You have to throw a ball to catch these Pokémon’s. These Pokémon’s could appear anywhere; art gallery’s, shops, parks and more.

Some people are even saying that Pokémon Go is helping to treat their mental health as it is getting them up and out of the house, interacting with others. As well as mental health, this game is even improving physical fitness with a user saying they had walked an extra 12 miles in 3 days.

It has been heard that is has quickly become the biggest mobile game in the United States when it is counting on the daily active users.

This game has added billions to the value of Nintendo, who part-owns the franchise.

Quickly becoming a phenomenon, and we are sure that it wont stop there. What do you think? Have you tried out the newest and hottest app? Let us know in the comments below.