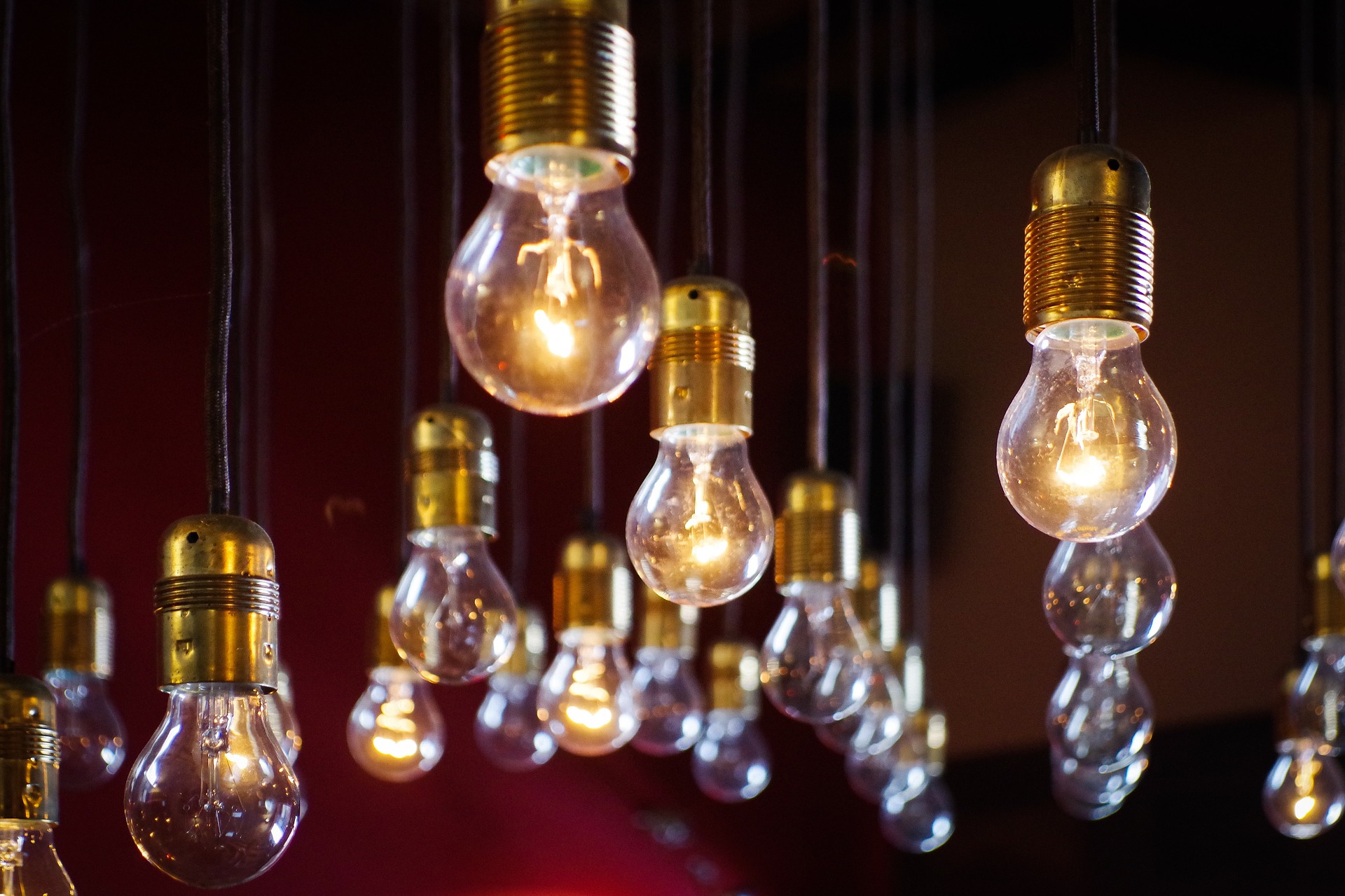 Imagine transmitting data through light waves. That is exactly what Harald Haas from Edinburgh University has invented.

Harald Haas is widely known as the original founder of Li-Fi and is co-founder of pureLiFi. 4 years ago, Harald Haas first said about using light-emitting diode (LED) lights as Wi-Fi transmitters. However tests are now being carried out by Velmenni which is an Estonian company based in Tallinn. They demonstrated that LiFi is actually extremely fast and have now tested it in industrial and office environments.

LiFi is a ‘wireless optical networking technology that uses light-emitting diodes (LEDs) for data transmission.’ LiFi uses pre-existing LED lights to create these, with only a computer chip included. LiFi works when an LED bulb that is fitted with the computer chip streams data that is embedded into its beams at ultra-high speeds and this goes to the photo-detector. Then a receiver converts the changes into an electrical signal which Is then converted back into a data stream. This is then transmitted to a computer or mobile device.

LiFi has a multitude of benefits. To begin with, it is capable of sending data at speeds of up to 1GBps, which could potentially allow you to download a film in seconds. LiFi can work up to 100 times faster than WiFi does, which is making this data transmitter very appealing for the modern generation.

LiFi will not travel through walls. This is because the data is received through the light rays, and the light rays are unable to travel through walls. This actually is an advantage as it adds a high level of security. Nobody will be able to access your connection. You therefore will have nobody trying to access your data and nobody trying to use your WiFi without permission. Lastly, it does not create interference in sensitive electronics which therefore makes it better for use in hospitals and aircrafts.

The only downfalls of LiFi is that the technology needs a clear line of sight and there is a requirement for the light to stay on at all times of operation.