As you probably already know, it is Black Friday this Friday! Black Friday was originally a tradition in America, but now UK retailers are getting heavily involved. On Black Friday, shops drop their prices on many of their products. It is known that the name of ‘Black’ Friday came along because this date was supposedly a date when retailers were going ‘into the black’. ‘Going into the black’ means to make a profit. These profits were shown in the retailer’s financial records. In the records, where red ink has been used it meant there were losses, black ink meant a profit. Black Friday initiated the first day of the holiday season where there was only profit.

This year Black Friday takes place on Friday the 24th of November! However, you will already be seeing deals appearing as of today in some retailers. We decided to take a look at the best upcoming tech deals which you can get this week and on Friday. 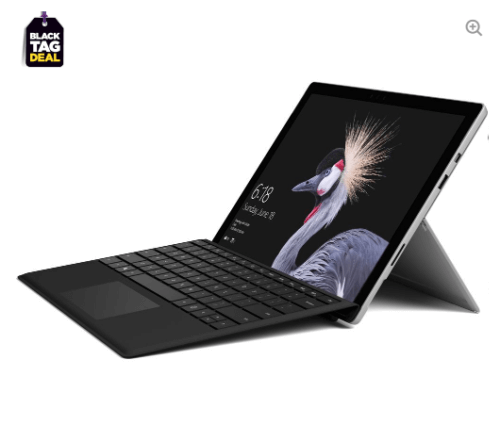 The Microsoft Surface Pros have become very popular and now Currys are doing a great deal on one that you won’t want to miss. Get a 128 GB Microsoft Pro with a Black Typecover included for only £849 compared to the usual £1099.99 that it would be. That saves you a massive £250.99, so head over to Currys to buy yours now. 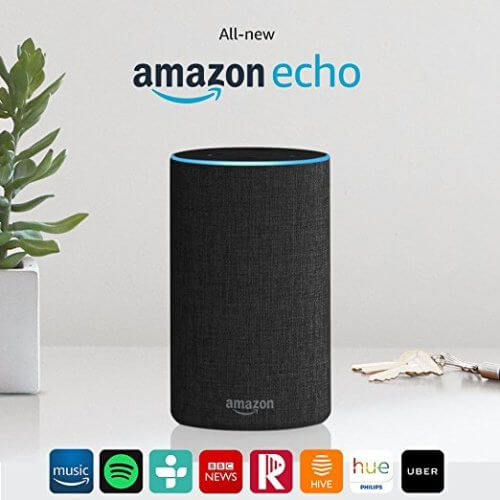 You may have seen recently that Amazon brought out a new range of products including the all-new Amazon Echo. Well, Amazon has decided to get involved with the Black Friday deals and have brought the Price of the Amazon Echo down from £89.99 to £69.99 making it that little bit more affordable, and a perfect Christmas present. You can buy the new Amazon Echo from the Amazon website. 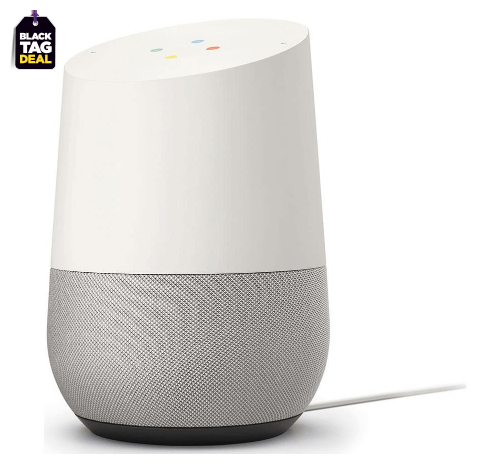 The Google Home is very similar to the Amazon Echo but uses the Google Assistant rather than Alexa. Currys have decided to reduce the Google Home down to £78 from £129. This saves you a massive £51, which really should not be missed. It has been predicted that these are going to sell very quickly so get in there fast. You can get the Google Home from the Currys website. 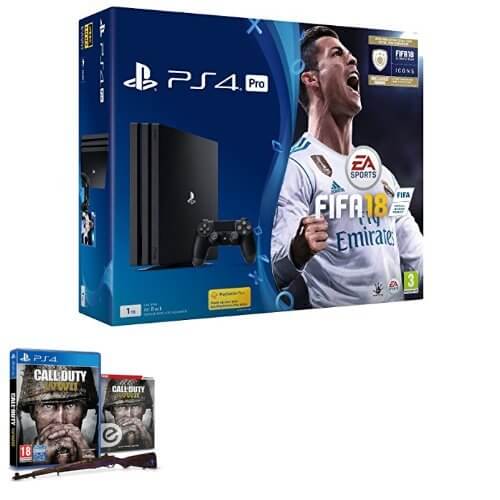 Amazon has revealed that they are selling the Sony PlayStation Pro with FIFA 18 + Call of Duty: WW11 (PS4) for only £299.99. That’s a massive £50 discount off of the of the price that it is originally being sold at, plus you have the games included. The PS4 Pro is the upgrade of the PS4 and has twice the amount of power as its predecessor. You can buy this off of Amazons website. 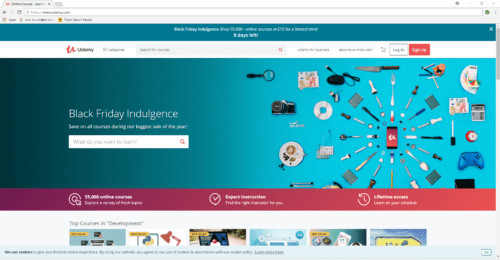 Udemy is an online course marketplace. A little different from the above products, here you can buy online courses to help with your learning development. Udemy has a Black Friday deal on with over 55,000 online courses at £10 or less. They host many different types of courses ranging from foreign languages to music and IT. Take a look at Udemy’s website to see if there is anything that takes your fancy and get it quick whilst the Black Friday sale is on.

Many more retailers such as Tescos, Argos, John Lewis and Game have an array of deals on already and more to come this Friday. Good luck with your Black Friday shopping and remember to keep safe on the busiest shopping day of the year. We have put together some tips on how to keep safe whilst shopping online and in-store on Black Friday.